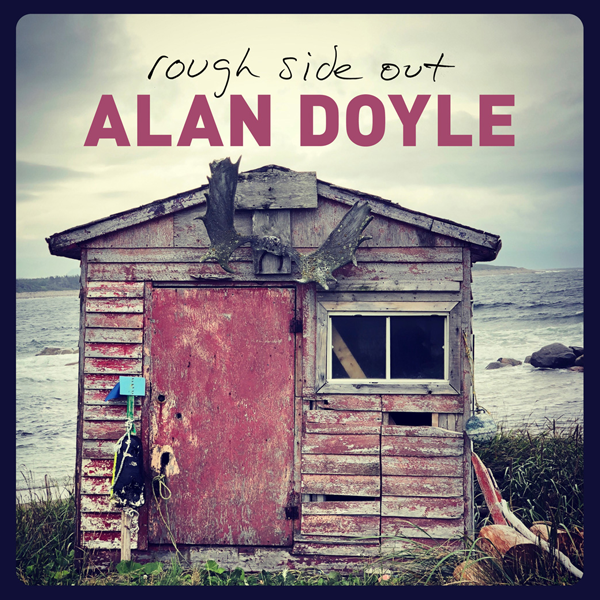 Now, I know it’s not that long ago I was here in this forum discussing how things may not be as hard as they seem, etc. So I don’t want you to think the following paragraphs are a change of heart. I just think you might find the kind of travel day I’m having, a bit interesting, or unusual at least.

After four glorious concerts in Australia, culminating with a Main Stage appearance in Byron Bay, the time came for the long journey home. We hung about after our gig to rub shoulders with Rock Royalty. Yes and John Fogarty were to play later that day and they had dressing rooms close to ours in the large backstage area. I said Hello and momentarily shared a coffee with Steve Howe from Yes and GTR fame, and Kris and myself got to chat with living drum legend Kenny Arnoff who was to play with Fogarty. We jumped aboard out van at about 5pm.

We drove back to Tweed Head, where most of the bands were staying. The drive should take about an hour, but was slowed considerably by the end of the Holiday Weekend traffic, and took closer to two hours. So we ate some pizza and sat on one of the balconies from about 7 pm till 9, then went to bed to try to sleep. Sounds early, I know, but you need to consider that our wake up calls were set for 2:30am. Ouch.

We rose so early to meet in the lobby for a 3 am drive from Tweed Head to Brisbane Airport. This one hour and fifteen minute drive would put us at the counter about 90 minutes prior to our flight to Sydney. Just for kicks, I called up the stopwatch on my iPhone and started it at exactly lobby call time. I suppose I was just curious to have an exact traveling time for what could very well be the longest travel day of my life.

We flew from Brisbane to Sydney and arrived at the Domestic Terminal and were instructed to head to the International Terminal. Unbeknownst to us this meant a train ride for which tickets must be purchased and platforms must be found. It required a bit of clear thinking. No big deal, unless you are a night owl musician who’s lobby call was 2:30 am.

The train took us to the International Terminal where we checked in for our Sydney to Vancouver flight. By the time we were allowed to board the 15 hour flight, my iPhone timer already had past the 7 hour mark. Nothing remarkable to report about the Sydney Vancouver portion of travel other than Hugo is an awesome film.

Spent a hour or two wandering Pearson airport and checking emails and jumped aboard this flight from Toronto to St John’s. Just checked the timer and it is well past 30 hours. By them time I get in my house it will be well past 34 hours of travel. That must be the longest non-layover travel day of my life.

I am so grateful for this past week or so in Australia. The gigs and fans were an amazing thrill. To go so far away from home and to have so many singing our songs back to us remains one of the most gratifying aspects of this job. Thank you all.

I’d like to thank our Crew guys, Andy, Johnny, and Brit, who worked very hard to get our stuff to and from North America, and mate it with the local stuff at the club gigs and Festival Stages. Even with the late arrival of our stuff in Melbourne, we muso’s enjoyed the luxury of walking onstage with all our instruments working and in tune and sounding great for the audience and us. No small feat. Thanks Gents. Once again you are the best.

I’d also like to thank Jim, our local rep for the tour who got us there safe and sound every night. I might even excuse him for the Drop Bear incident. I cannot, with any good conscience, tell you every detail of this incident, as it would fly in the face of a Nationally agreed upon hazing ritual in Australia, and worse, could deny you, dear reader, the opportunity to be a part of this wonderful yet terrifying experience upon your arrival in the Land Down Under. Suffice it to say, this ritual would not exist if the entire Continent of Australia was not 100% committed to amicably shagging with visitors and their fear of the many things that can kill you in their lovely backyard. Silly Bastards. All of you. And I love you for it.

GBS has one more Private function to play next week before taking a hiatus till mid June. Between those two performances, I will most likely do a week on the road promoting the Boy on Bridge CD launch on May 15th, rehearse for two days with the band and pay some 19-20 concerts from as far away as Seattle, and as close as Halifax. Busy times. Exciting times.

Check out the Tour Dates if you can, or get ready to pick up the music at iTunes or Amazon or your favourite Music Store. Thanks again, in advance for getting the music and coming out to the shows.

I am happy to have the bulk of this long travel day(s) behind me and happier to be close to a night under the same roof as my family, and especially a glimpse at The Prince who I expect will be sleeping when I arrive. He’ll be up a few hours later and I’m getting up with him. I don’t care how tired I am.