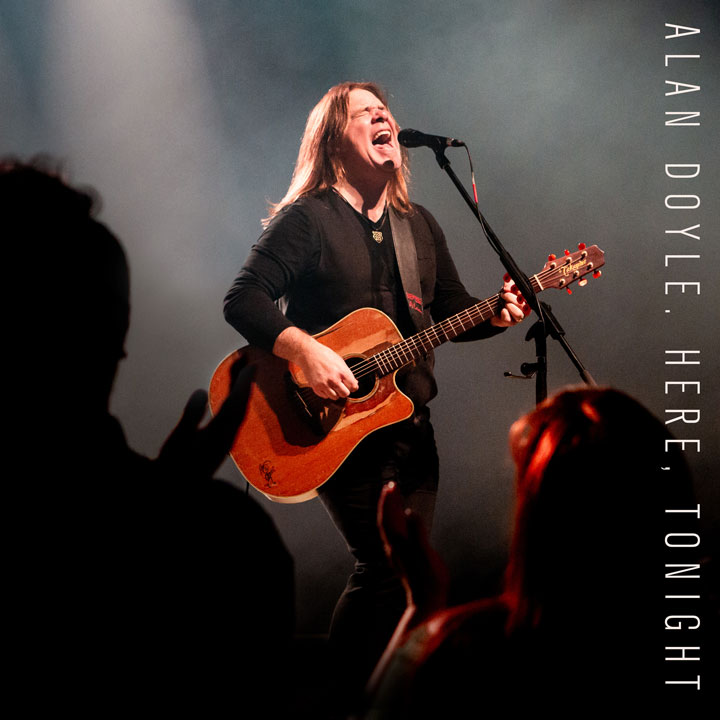 Let me begin by saying the biggest thanks in history to all if you who came once twice or many times to the concerts on the GBS XX Tour. What a thrill to celebrate two decades on the road with you. I am grateful for it all. The songs and dances and nights out before during and after the shows. What a life your support has given me. Thank You Very Much.

With the GBS XX tour behind us, we enter into a hiatus and a much-deserved rest for the Mothership. In the mean time, much ado for the individuals you know on the GBS stage.

Sean has announced he is leaving the band and is off and running with a solo venture. He’s got a new CD ready to launch on Jan 29th titled Help Your Self. He recorded it with the mighty Joel Plaskett and all hands expect it to be awesome and wish him the best of luck with it all. Check out all the details at www.greatbigsean.com.

Bob is busy as a beaver with Erin’s Pub, which he and his partner Chris have restored to its rightful place as the coolest small music venue in Newfoundland. Right next-door is his restaurant Mediterranean inspired Restaurant Tavola quickly becoming one of the must-visit spots in a bustling downtown gastro scene. Bob is also helping acts like, The Once, Fortunate Ones, and Sherman Downey, take on the planet. Go Bob Go.

Murray Foster is inches away from pushing the green light on his most excellent film/music project “The Cocksure Lads”. You can get involve with or support this cool venture here… http://thecocksurelads.com

Kris MacFarlane is in demand as ever playing drums with Paul Lamb and Wreckhouse, Dave Gunning, and myself.

As for yours truly, I’ve got a few things upcoming. Winters Tale, a film starring Colin Farrell and Russell Crowe hits theatres on Valentine’s Day. Many of you will recall I play the role of a thief Dingy Worthington in the film. I have seen a few sections of the film as I recorded some post production audio and I can tell you it looks amazing. If the trailer is any indication, it should be beautiful, to say the least. Dingy is in there in looking pretty pissed.

My first ever book titled ‘Where I Belong’ is written and in post production at Random House Canada. Fonts are being chosen, archival photos considered and placed and cover shots and art pined over. I am very much a novice in the publishing world and can’t wait to get the ball rolling on the book launch and release later this year.

I have a fantasy that I’ll have a new solo cd ready to drop the same day as the book. If I’m to make this a reality, I have to get cracking in the coming weeks and months selecting tunes I’ve already written and creating whatever new ones are needed. I’ve got a trip to Nashville and LA mid February to work with some incredibly talented people to help me along with it all. Fingers crossed. Keep you posted.

I should also like to pay thanks to Russell Crowe and all the gang who just gathered in Coff’s harbor Australia for the OZIGP gigs. What a time we had. The shows were a blast and getting to record some new tunes with awesome producer Carl Falk was a thrill to say the least. Hope for more of them to come.

All that said, the near future holds a lot of Daddying and Rink making for the kids on the street.

Much more to report in the weeks ahead. Stay tuned, and once again,

T’is the Season! Great to hang with my fav guy

What a day in Placentia Bay .