Pre-order Rough Side Out now!

Folks, today you can pre-order, pre-save and pre-add the Rough Side Out EP: 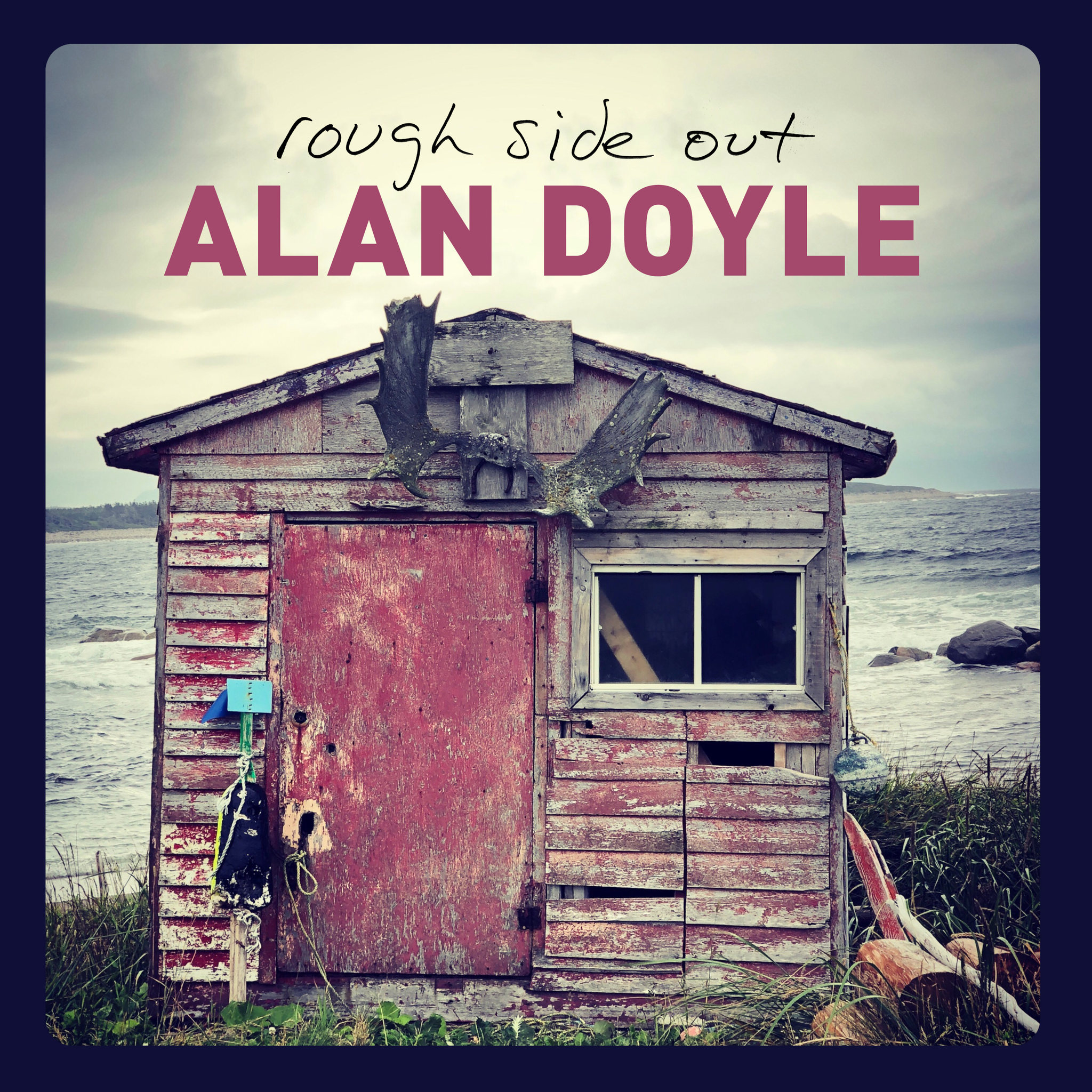 Anyone who pre-orders will receive my cover of John Mellencamp’s “Paper In Fire” as a download. Lonesome Jubilee by Mellencamp remains one of the most influential records of my life. When it came out in 1987, I was just 18 years old and had a pretty solid foundation in traditional music from my parents and Newfoundland heroes like the Wonderful Grand Band. I was a massive fan of Mellencamp, or Cougar Mellencamp’s more rock and roll tunes from the early 1980s, but when his new single Paper in Fire came on the radio and video stations, I saw and heard something that spoke to me like never before. I saw an internationally renowned singer-songwriter on international TV fusing rock and roll instruments with fiddles and mandolins and banjos and accordions. All the instruments I grew up with in my own Newfoundland fishing town, played on MTV in a song that fused rock and roll and folk music. I was entranced. I still am. I’ve been wanting to cover Paper in Fire my whole career, but you really can’t do a good job on that song live unless you have an ace fiddler, and a banjo player, and an accordion player standing next to each other. In the Beautiful Beautiful Band we finally had the right combination and we are stoked to play a song that so few have covered and so many have loved.